Our Juniors have the opportunity of playing in 2 leagues. Tri-Counties and Bedford League.

Tri-Counties is played on a Saturday, runs from September to February and is a new competition for the 2018/19 season. The competition is open to clubs from the neighbouring counties of Beds, Bucks and Herts. Currently the Competition is based around u12, u14 and u16 year groups.

Bedford Junior League  is played on Sundays and runs from February to May. The League is open to players in school years 5 to 8 and features clubs from Bedford. More details on teams and fixtures will be shared nearer the start time of the league. 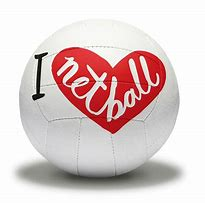